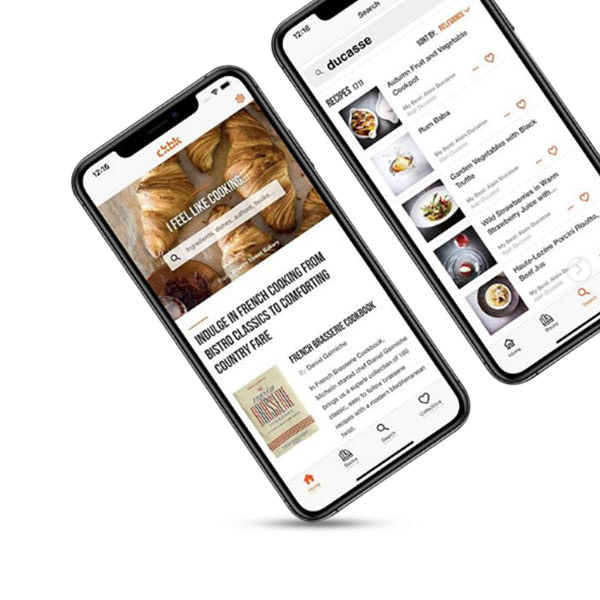 ckbk Review: How you can View all the Best Cookbook Recipes Without Buying the Whole Book! 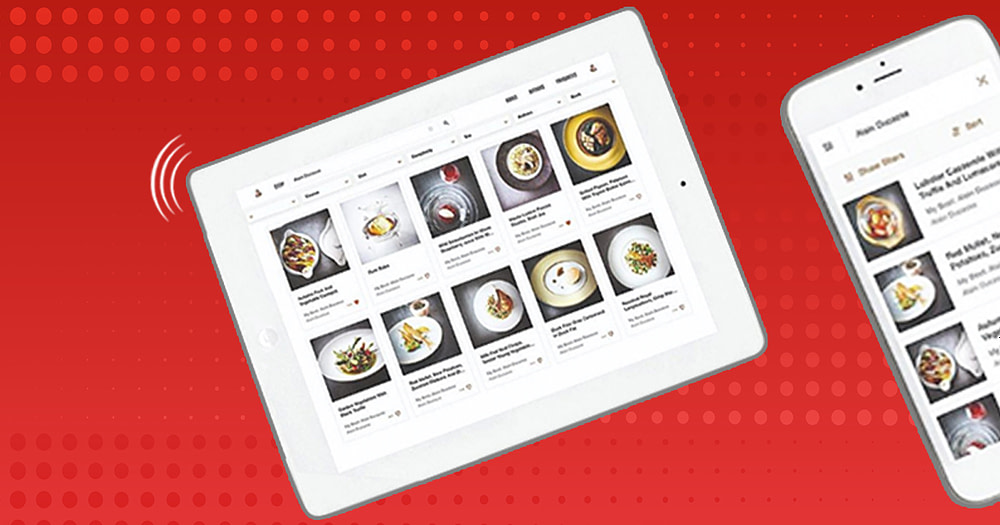 Love cookbooks but hate the price tag? If so, you're not alone. After all, the best cookbooks from authors and food writers can retail at $50 each and even more.

Of course, you can find a few recipes from top chefs such as Yotam Ottolenghi and Nigella Lawson online, but these are mere crumbs compared to the main cookbook content. And, as any good home chef knows, the best recipes are in the cookbooks.

ckbk offers an intriguing way to read and view cookbook recipes without buying the whole book. Sign up for the subscription service and you have unlimited access to a curated selection of tried and tested cookbook recipes and cookbooks from top chefs and food writers.

ckbk bills itself as offering up "the world's best recipes at your fingertips" so does it live up to the hype? Let's take a look below in our complete ckbk review.

At its core, ckbk is a recipe site. But where it diverges from other online is that the cookbook content on its digital pages is a selection of recipes from the world's best cookbooks. The website (and accompanying app) is a subscription service with multiple options:

The free subscription service is a great idea as it means you can try the site and see if it's for you before you sign up for a priced subscription.

If you like ckbk, choose between a 6 or 12-month subscription, for less than the price of a cookbook.

In return, your membership gives you access to 100,000 recipes with new recipes added each day.

Signing up is simple and ckbk's website is clean and easy to navigate.

Thinking of giving the cook in your life a unique (and usable) gift?

You can choose to send a subscription to a loved one as a gift.

One thing we really like about ckbk is that you can search for a recipe based on the ingredients you have available. Got a glut of zucchini from the garden that has to be used? Let ckbk know you're sick of zoodles and want to turn your zukes into something more.

The site will filter cookbook content and find you recipes that call for zucchini galore.

Alternatively, let's suppose it's the day before you're meant to go grocery shopping. The cupboard contains a tin of chickpeas, flour, and baking powder. The fridge, meanwhile, is looking grim too but there are some fresh tomatoes and some leftover stock.

Tell ckbk about your food stragglers and the site should help you come up with something nifty. Moroccan chickpea tagine with Irish soda bread, anyone?

ckbk serves up cookbook content from a wide range of tomes. So whether you'd like to peruse through the Oxford Companion to Food to dip into Geraldine Holt's How Baking Works, you've got access at the click of a button.

As most ardent home chefs know, a solid cookbook collection is one that bridges the gap between tradition and modernity, oh and a few of the best cookbooks contain musings on the nature of food and eating too. With ckbk you get all of these things.

Here are a few sample titles:

So you can see from the above mix of reference material and classic cookbooks, you're getting a selection of work by chefs and food writers alike. It's worth noting here that a premium subscription gets you full access to all of these books (and many more besides), not just a few recipes or chapters from each.

When you want to lose weight and are aiming for net negative calorie intake, then you’re likely cutting out a lot in your diet.

This can make your body go into self-protection mode to avoid starvation.

It’s a perfectly natural mechanism, but that doesn’t make it easier to deal with your appetite.

Glucomannan seems to be doing a great job of helping people with fasting periods and reduced portion sizes.

We were excited to try the ckbk app because if the website was anything to go by the app should be just as clean and easy to use. Our reviewer reported that while the user experience wasn’t bad, it wasn’t quite up to the same standard as the website. That said, it’s still pretty easy to navigate around the app and find the info, recipe, or cookbook you need.

One other thing we'd like to mention about the app is that you can create "playlists" of recipes. As others have mentioned, this feature makes ckbk somewhat like the Spotify of recipes. You can then share these lists with family and friends or keep them to yourself for easy reference in the future.

We love this feature as it makes planning an easy three-course meal with friends, for example, pretty simple. Imagine if the app had a way to link in with your online grocery cart and auto-fill the ingredients you needed, here's hoping this is something ckbk may look into in the future!

According to Techcrunch, some recipes on the ckbk platform are optimized to integrate with kitchen appliances.

The Internet of Things (IoT) has given us many wonderful things: sprinkler systems that are controllable from an app, remote access printers, lights that you can control from your Alexa, and many more.

Are smart cookbooks next?

ckbk has partnered with BSH, a European company with brands such as Bosch and Siemens under its umbrella.

ckbk is offering premium membership to its platform to people in the UK who buy BSH's NEFF N90 smart oven.

So, users can theoretically have the oven's timer and temperature set by the ckbk app via the N90's Home Connect hub.

How much does CKBK cost?

A CKBK subscription costs $39.99 for a year or $24.99 for six months. The premium CKBK membership is a great gift for a loved one.

ckbk is brought to you by the dynamic duo of Matthew Cockerill and Nadia Arumugam.

Prior to this venture, co-founder and CEO Matthew Cockerill was instrumental in bringing open-access science publishing into the 21st venture via the BioMed Central platform.

Nadia Arumugam, co-founder and CCO of ckbk, is known for her cookbooks, food writing, and delicious dishes.

The ckbk platform first made its mark on the food world in September 2019 after a Kickstarter campaign that began in 2018 and raised US$55 thousand. The initial beta version was supported by founder subscribers and the ckbk website still proudly displays its startup background with reviews from these founder subscribers.

Today, ckbk shows plenty of promise and the company has partnered with publishers, authors, and agents including big names such as Simon & Schuster, Princeton University Press, and Atlantic Books. 1000 Cookbooks, the company behind ckbk, has a team of awesome advisors that span the culinary world.

ckbk is a unique platform that brings you some of the best cookbooks in the world for an affordable price. Read recipes or whole cookbooks or sort through the huge number of dishes via ingredients, the choice is up to you. We think a ckbk subscription is the perfect gift for food lovers, particularly because of the "playlist" function in the app, which makes it simple to save favorites.

We would note that there are some similarities between ckbk and Cookstr (read our review of that platform here), but while Cookstr offers up recipes only, ckbk gives you the whole cookbook. Additionally, ckbk has functionality that far surpasses the competition.

All in all, we recommend ckbk. The platform makes accessing the best of food and food writing in the world easy and affordable. The only thing left to do is choose a recipe for dinner, something that can take some time given the number of choices on offer! 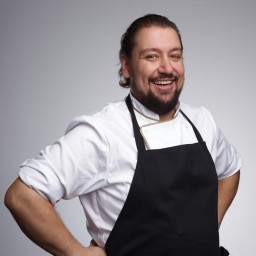